Heard about Dungeons & Dragons? Want to try it out but don't know where to start? Are you an experienced group of players who need a Dungeon Master? Looking for a unique team-building event, party or birthday?

Dungeon Master for Hire is a Melbourne and online service for playing Dungeons & Dragons in your own home, game store, venue of your choice or even online from the comfort of your own home! To help you on your journey, a professional Dungeon Master will run the game and keep it exciting and entertaining!

We welcome all players, from new adventurers to hardened veterans. You won't even need to know the rules of the game beforehand - choose from a selection of premade characters, jump right in and start playing within minutes!

With many years of experience running Dungeons and Dragons for people of all ages and experience levels, we can help make your Dungeons & Dragons adventure one to remember!
Contact us now to start planning your adventure!

We enjoyed it! The guys at the end kept talking about how into it Robert got which made the experience easier for everyone! 10/10 would do again! And would recommend Robert to any new players I come across!

​Got these guys to run a team building session for my work team. Done over Discord, it was great fun!
Thanks Matt!

We were new to the whole game and Luke was fantastic with guiding us through our first adventure. I highly recommend this company to anybody new or seasoned. We had a blast!

I'm a huge fan of this group, they set me up with a very flexible dungeon master and we've been having a great time playing thus far. I live in America and we're able to make it work. Matt is doing a great job!

My greatest moment in a TTRPG had my character throw a last ditch spell at a Hill Giant that decimated our party. We screamed, we cried, and, when victory from certain death came, we cheered. This all happened at Luke's table, and that's not a coincidence. Hire him!

It was a fantastic time! So memorable that we're still all reminiscing regularly about it. And now we're trying to do Robert justice by teaching our 10 and 12 year old boys how to play :D

There's probably only a handful of people who can bring to life a surprise D&D birthday party with a bunch of guys who have never played before, host it on Zoom in the midst of a global pandemic and roll with a request to light a halfling up like a Christmas tree. Luke is one of those people. One of the best. 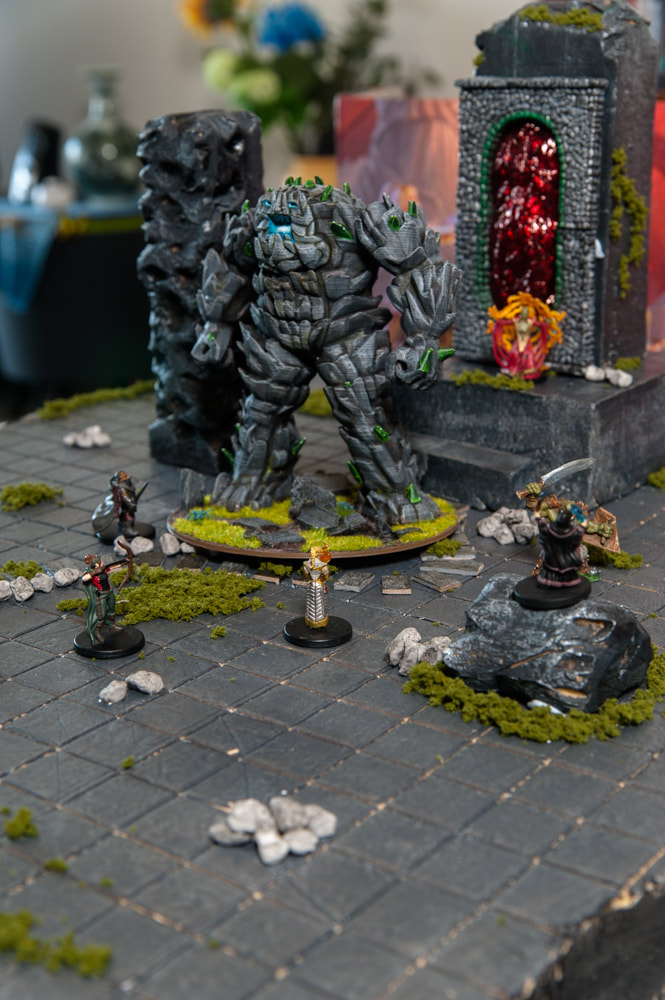 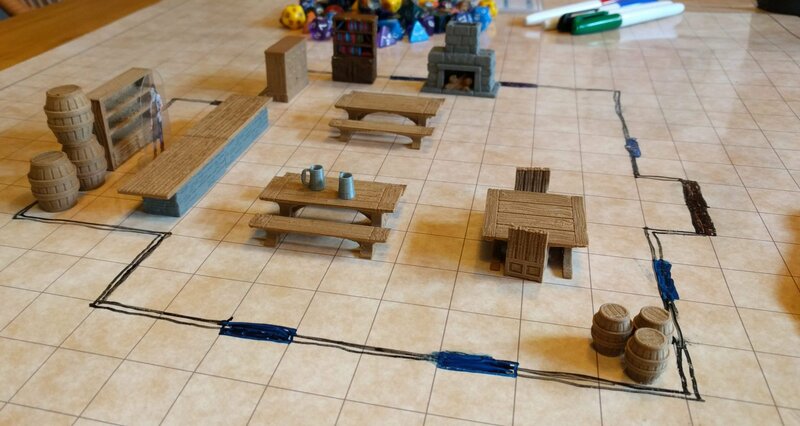 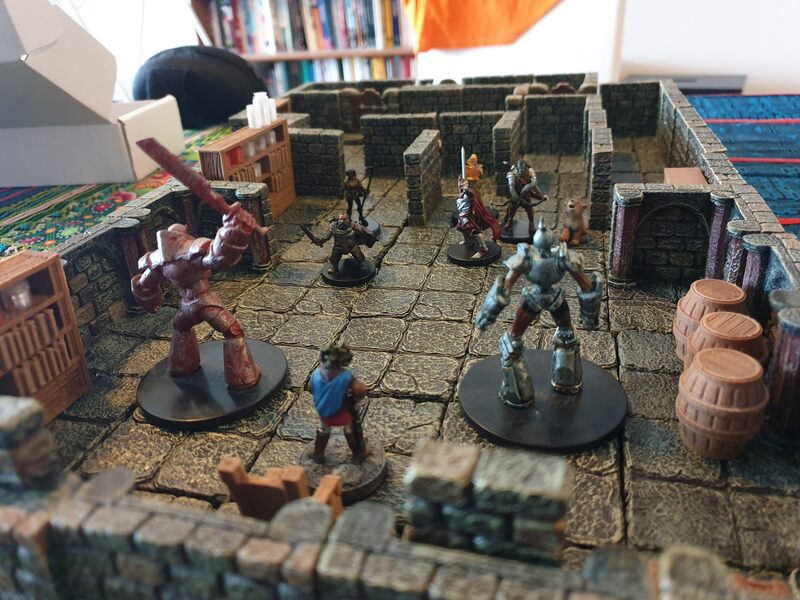 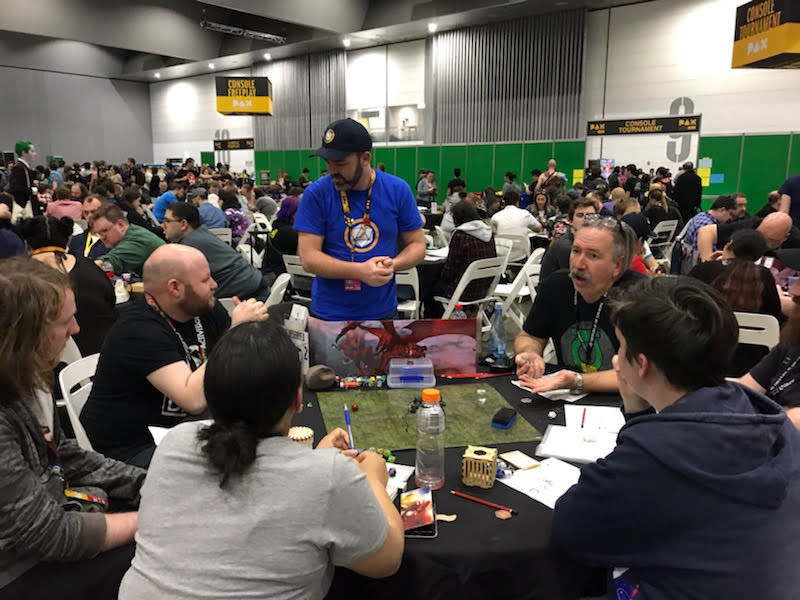 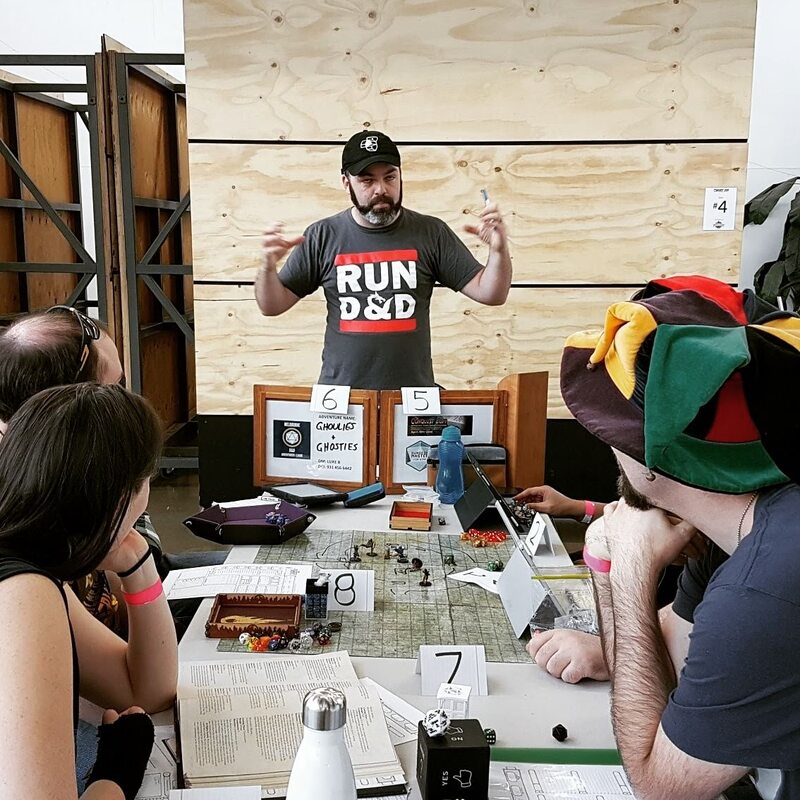 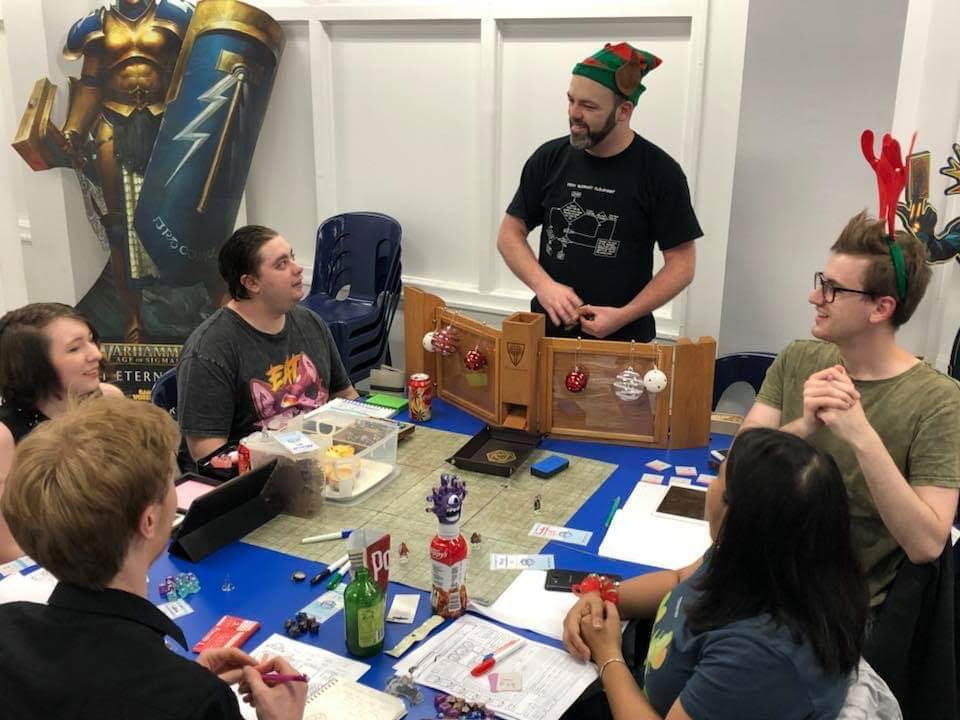